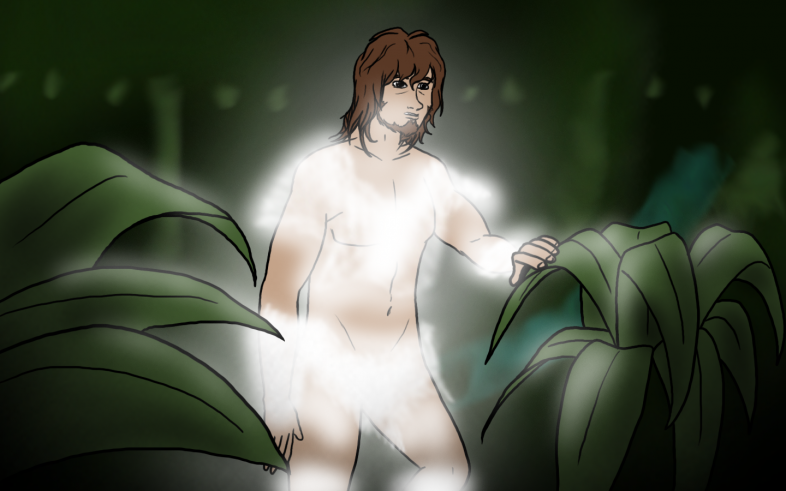 Genesis 1:4-6
God said, “Let there be light.” And there was light! And God saw the light, that it was good: and God divided the light from the darkness. And God called the light Day, and the darkness he called Night. And the evening and the morning were the first day.

Genesis 1:26
And God said, Let us make man in our image, after our likeness: and let them have dominion over the fish of the sea, and over the fowl of the air, and over the cattle, and over all the earth, and over every creeping thing that creepeth upon the earth.

When God Created the Earth on the first day He created Light and on the fourth day He created light again. What could the first light that was created have been since the sunlight was not created until the fourth day? Jesus is the light of the world according to John 8:12 and through Him all things are held together. 1 John 1:5 says: “This then is the message which we have heard of him, and declare unto you, that God is light, and in him is no darkness at all.” When God created Adam he was not naked and afraid and apparently was clothed with something.

What was Adam Clothed With? 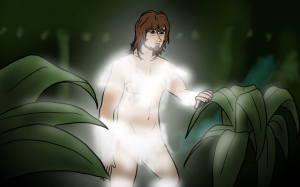 When Adam sinned was when he discovered that he and the woman were naked. Have you ever wondered what they were clothed with before they sinned? Since the first thing God created on the first day was light Adam was probably clothed with the Glory of this light. He was created in the image of God and the Bible tells us that God is light. When Adam, (Adam referred to both the man and the woman), were created they must have been clothed with the same light God has and looked exactly like God’s Image.

Imagine Adam Thoughts One Second After

Genesis 5:2
Male and female created he them; and blessed them, and called their name Adam, in the day when they were created.

If you can put yourself in place of Adam, which was both man and woman, when they sinned; one second they were beautiful and shining and the next second they was naked and lost their glorious light shining from them. They were probably so scared that they were wondering what just happened. I am sure they were intelligent and remembered that God said when they disobeyed and ate of the tree they would surely die… But Adam was not dead, just naked and afraid, they lived to 930 years old. First thing Adam did was try to cloth their selves with fig leaves to solve part of their fear. Then they hid from God thinking they had not quite finished experiencing death and were afraid of what might come next. God was gracious and kind to Adam and clothed them with animal skins and promised them that He would bring a savior to correct the wrong Adam had done.

Beloved, Jesus has not only corrected the wrong Adam did, but has once again restored to us eternal life and given us His peace and Righteousness. This gift of His Righteousness restores to us the dominion that Adam had lost and delivers us from the curse Adam caused, so that we might reign in life by Christ Jesus. 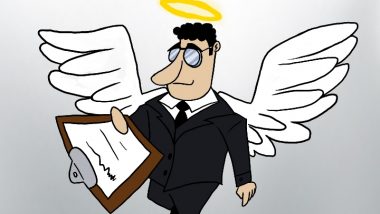 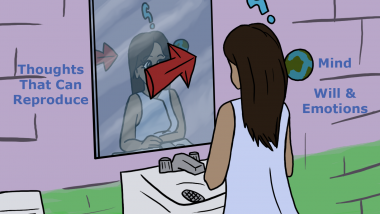 The Reproductive Thoughts of Your Mind 1 Peter 1 13