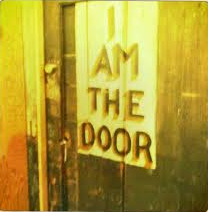 In the beginning God Called Both of Them Adam

Adam – The First Man Adam Door to The Spirit


Genesis 5:2
2Male and female created he them; and blessed them, and called their name Adam, in the day when they were created.

When God created mankind He named them both Adam which means to open the door to the spirit. When man and woman opened the door to the wrong spirit is when they fell. In Genesis 3:19 God told them that from dust they had come and to dust they would return. The man then knew he had made a terrible mistake and brought death upon himself and his wife. He made an attempt to save his wife and named her Eve which means living. (Genesis 3:20)

Jesus – The Second Man Adam Door to the Spirit

This, indeed, is what is written: “The first man, Adam, became a living being.” The last Adam became a life-giving spirit. (1 Corinthians 15:45) The male and female creations and Jesus all three were called Adam and were the doors to the spirit. Jesus said in John 10:9, “I am the door; if anyone enters through Me, he shall be saved, and shall go in and out, and find pasture.”. Just as the first Adam had opened the door to the wrong spirit and brought death upon mankind, Jesus opens the door to the right Spirit and brings life upon all mankind for anyone who enters the door to the Spirit through Him. You don’t just enter through this door, you go in and out through Jesus. That makes Jesus your avenue to everything you do in life as you go through His door in every direction. Jesus came to fix everything that Adam had messed up and put it back like it was suppose to be. We are no longer under the curse. (Galatians 3:13) If you are having problems in life make sure you are walking through the doors Jesus is opening.

Jesus is the Keeper Of The Door to the Spirit

When anyone enters through the door that Jesus has opened for them, they will be saved and can find provision as Jesus shepherds them. But we all, with unveiled face, beholding as in a mirror the glory of the Lord, are being transformed into the same image from glory to glory, just as by the Spirit of the Lord. (2 Corinthians 3:18) Just like in a mirror if God wants to see how pleasing you are to Him he looks at Jesus, because Jesus opened the door to the spirit for you and He is your pleasing to the Father. Just like you are beholding in a mirror the glory of the Lord, the free gift of His righteousness. He transforms you from glory to glory as you go in and out the door beholding His glory, and not your own.

Beloved, when you come through the door of Jesus, you are not transformed by your own efforts, but by beholding His glory and realizing His efforts in everything that you do. 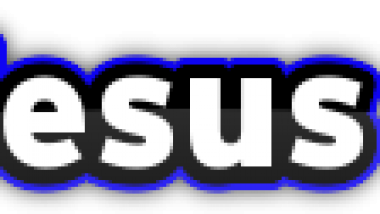 For Whose Sake are We Healed? 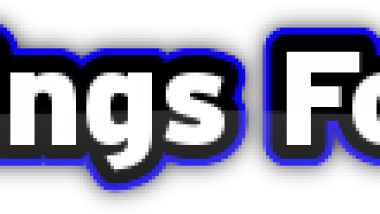