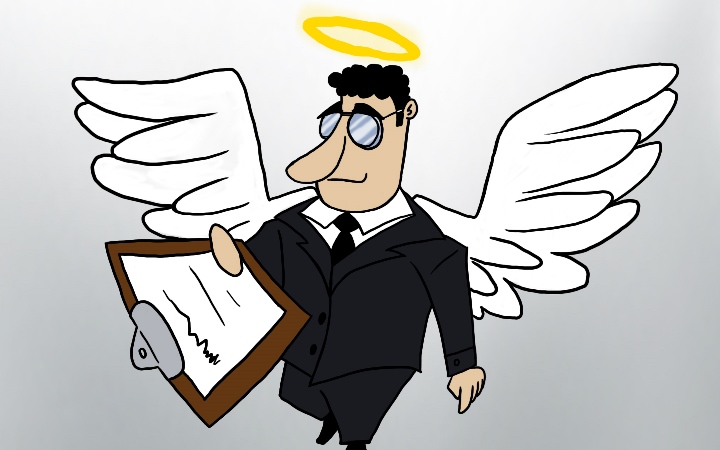 Romans 13:8
Owe nothing to anyone except to love one another; for he who loves his neighbor has fulfilled the law.

We hear many retailers offering 6 months no interest, some even offer a year. When we read the contract it gets ugly. The contract says if we don’t pay it in 6 months they will add all the interest of those 6 months and charge us in the range of 19% to 24% at their discretion. Then the contract also tells us that if we are late on a payment the penalties and late payment fees can add up to more than the interest and the interest escalates to the highest allowed by law for them to charge. Banks have been known to charge interest rates of over 30% and up to 79.99%. If I was your next door neighbor, friend or relative and I said I would loan you some money for 6 months and if you are late then all these fees would be charged there is probably no way a person would do the deal or even want to see that neighbor, friend or relative again. Since we probably would not do this with friends why is it so acceptable for us to do this deal with credit card companies? 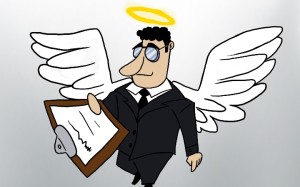 What Makes 6 Months with No Interest Appealing?

We are caught up in a world of technology that uses this technology to play on people’s emotions. When we see the TV commercials, billboards, web pages and many other advertisement media we have a desire to have what is being promoted, especially when the no interest extra appeal is added. The world around us is full of peer pressure that comes from seeing what other people have and wanting it for ourselves. We think that peer pressure maybe subsides when children graduate from high school, but college is even worse. Then when out of college there is more peer pressure coming which is even worse because it has hidden agendas and we can’t see it coming. The technology we see promoting the high ticket items is not geared for the high school kids or college students but for the adults who have graduated, have a great job and think they can afford the new latest and greatest item on the market. What is the best way to handle these no interest schemes and media technology?

Many years ago I heard a missionary from Africa speak who said God had sent him to America with a specific message. Apparently the message wasn’t too popular because I didn’t see him preaching anywhere else. In fact, when I heard the message I agreed with what I heard but I was thinking he was talking to everyone else… surely not me! He said that the devil has a plan to attack Christians to cause them to not attain the power that is available to them in God’s Word. This attack was going to come through billboards, TV, Internet and all advertising media to cause Christians to go into debt to purchase what the ads were showing them. Most of these Christians would need to find more than one job or other ways to pay bills causing their time to be spent working instead of finding out about the powerful promises of God’s Word. I heard the message and it had a great impact upon me, but like I said I thought it was for everyone else and I didn’t listen to what the Spirit of God was saying to me. I continued in debt and attaining more debt using one excuse after another justifying myself in the light of the scripture that said to owe no man nothing. I also had to ignore the scripture that said we were to be lenders and not borrowers. To be a lender someone has to be the borrower, so God is not against borrowing. God is against us being in bondage to constant borrowing and being unhappy servants to lenders. (Deuteronomy 28:12) Debt seems to brings the happiness we desire but actually can bring unhappiness instead along with stress to pay the debt. Beloved, the best way is always God’s way and His blessings flow from not only learning but applying the truths of His word with faith.

Check out: Lenders not borrowers in many different versions on “BibleHub.com” 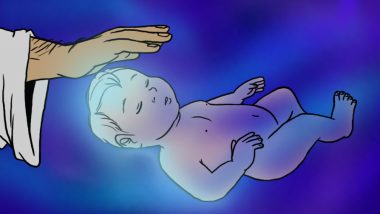 Connect the Spirit by Jesus John 3:6 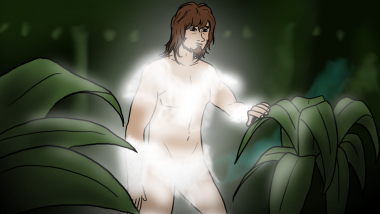