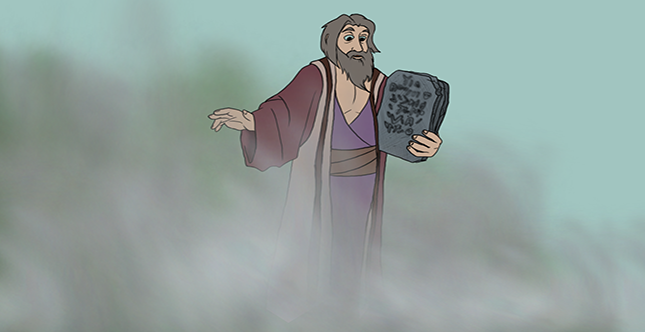 From Curse To Blessings

The period of Time From Curse of Adam to Now


When Paul said in Galatians 3:13: “redeemed us”; he was speaking in the presence tense about his race the Jews saying: “Christ redeemed us (the Jews) from the curse of the law.” This was to explain the next statement in Galatians 3:14 allowing the gentile Christians to be grafted in to the tree of Abraham to receive the blessing God has promised Abraham and his children saying: “so that in Christ Jesus the blessing of Abraham might come to the Gentiles”. But like Peter we can easily slip into thinking gentile Christians grafted into the tree of Abraham were under the law. The gentiles Christians have been redeemed from the curse of Adam through Christ but not the curse of the law that they were never under.

The Video above explains why the Jews and Gentiles Share the Blessings of Abraham through Jesus who was the seed of Abraham. The world should recognize the importance of Jesus since we all operate in Jesus time. The world time stopped and started again 2,013 years ago, when Jesus came and saved us from the curse Adam caused. We can all acknowledge that we now live in the year 2013…

For God did not send his Son into the world to condemn the world, but in order that the world might be saved through him. Whoever believes in him is not condemned, (Of The Curse of Adam) but whoever does not believe is condemned already, (Already Under The Curse of Adam) because he has not believed in the name of the only Son of God. The sacrifice of Christ took place for the entire world to be delivered from the curse.

According to these two verses we can see the curse is still in the world and the only way out of the curse is through Jesus. Jesus said we shall know the truth and the truth would set us free from the results of the curse. For a gentile to be grafted into the tree of Abraham, they accept the seed of Abraham (Jesus), as their savior. The sacrifice Jesus made for the entire world then becomes effective for these gentiles who have now become Christians. This happens without gentile Christians ever being under the law. When Christians take communion, they know this sacrifice benefits all Christian believers, Jew and Gentile. Gentile Christians know that they are grafted into the tree of Abraham making them equal to the descendants of Abraham. The blood of Jesus washes away their sins, His body was broken for their healing, the blessings of Abraham are theirs, and they are delivered from the curse the same as the Jewish Christians. 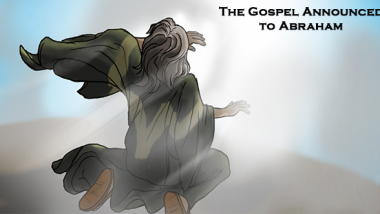 What is the Gospel? 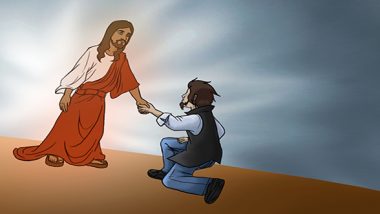 Am I Just a Sinner Saved By Grace?