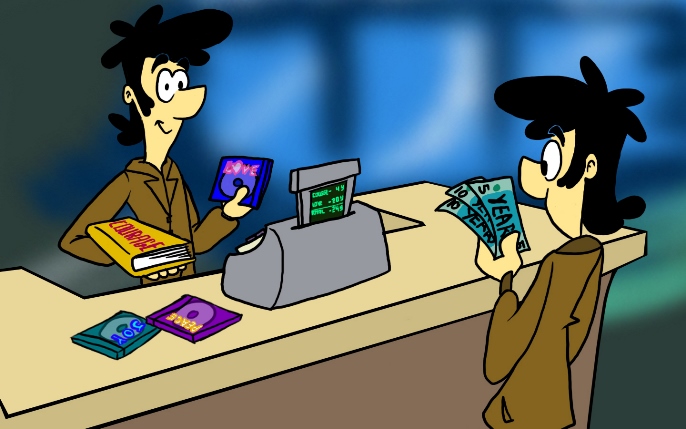 The Cost of Spending Your Life Philippians 3:14 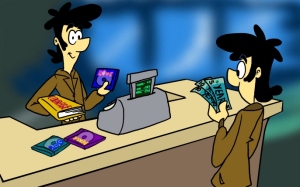 Paul Spending his Life for God

Philippians 3:14
I press toward the mark for the prize of the high calling of God in Christ Jesus.

Sometimes we spend our life on our own heart felt devotion to what we think God desires… Saul (later called Paul), a dear precious servant of God, was dedicated to serving God and he was convinced that Jesus was a fake and anyone promoting Jesus should be stoned. He spent the first part of his life killing Christians mistakenly thinking he was doing the will of God (Acts 22:20). But after Saul had an experience with Jesus on the road to Damascus, he put behind his mistakes, forgetting the past, and spent the rest of his life pressing towards the mark of the high calling of God in Christ Jesus (Philippians 3:14). In both cases Paul was dedicated to spending his life for God; one by mistake the other by God’s help.

Spending Your Life with God

It is clear that Paul met Jesus on the road to Damascus since he had a radical change from killing Christians to converting people to Christianity (Acts 9:4-5). We can easily see that many of the Jews did not believe in what Paul told them and eventually put him to death. With all this confrontation about Jesus, who was a Jew and the majority of Jews not believing in Him, how could God stop and start the calendar again at the coming of Jesus with everything before him being BC and afterwards AD. It would seem like an impossible thing for God to be able to stop and restart the calendar since the Jews did not believe in Jesus, and the majority of Christian conversions were non-Jews with Jesus being a Jew. But for what seems impossible to man is always possible with God Who did stop and start time again at the coming of His Beloved Son and even the Jews who do not believe use the calendar of BC and AD.

Beloved, make no mistake; Jesus is the most important person to have on the epitaph of your life’s calendar of memories. It is always best spending your life finding out about God’s Grace and unmerited favor; who sent His Son Jesus Christ so that you may spend your life in Him. 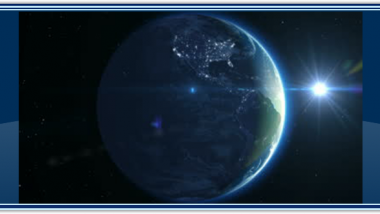 When the World Turns, Gods Word is in Motion 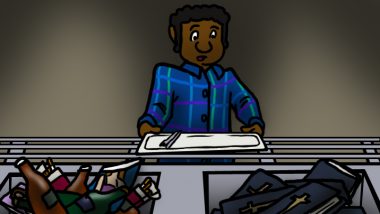 How to Avoid Weak Faith – Hebrews 4:2